A physicist, mathematician and teacher by training, Olivier Dessibourg became a science journalist in 2000, working for diverse media such as: Le Temps (where he founded in 2009 and headed the Science section), Le Monde, NewScientist, La Recherche. In 2019, he co-founded the swiss pure-player media Heidi.news, focusing on Science and Health. As President of the Swiss Association of Science Journalism (2012-2019), he chaired the organizing committee of the World Conference of Science Journalists in Lausanne in 2019. Author of books, lecturer, journalism and media training teacher, he is now Director of Science Communication at the GESDA Foundation (Geneva Science and Diplomacy Anticipator) in Geneva, dedicated to science diplomacy.

The music of shapes 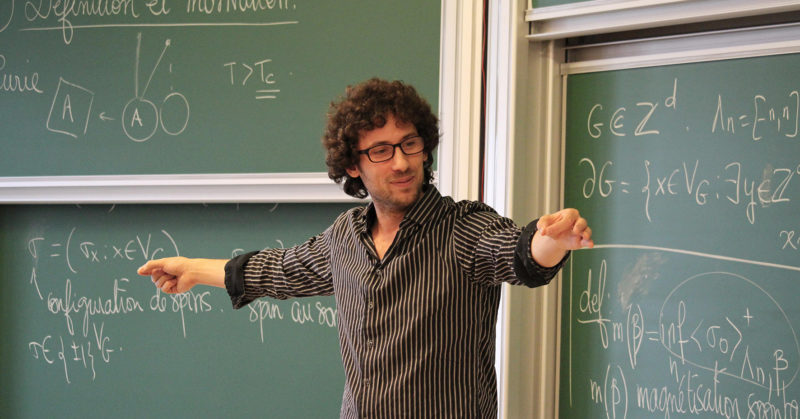