Since its formation 4.5 billion years ago our planet has liquid water at its surface. If all water were frozen as on the colder Mars, or if all water had evaporated into space as on the hot Venus, there would be no life on Earth.  We owe Earth’s habitability to a fascinating geologic climate regulation. Every year, processes of “weathering”, i.e. the reaction between CO2 dissolved in rain with rocks, withdraw roughly the same amount of CO2 that is added to the atmosphere by volcanic emissions. As a result, thanks to the greenhouse effect of CO2, Earth’s surface temperature is kept “just right”, similar to a thermostat.

Earth-historical reconstructions show that this delicate thermostatic balance has shifted in the last 15 million years. The stable isotopes of oxygen (18O/16O) show that Earth became colder, eventually entering a state in which it has a glaciated northern hemisphere. The isotopes of boron (11B/10B) reveal the reason for this cooling: atmospheric CO2 decreased, leading to a reduced greenhouse effect. For years, Earth scientists have debated on the cause of decreasing CO2. One hypothesis is that the rise of large mountain belts like the Himalayas or the Andes would have led to increased chemical weathering because more rocks got to the surface and got eroded – withdrawing higher amounts of CO2 from the atmosphere. However, this hypothesis is challenged by measurements of the ratio of the cosmogenic isotope 10Be to the stable isotope 9Be released from rocks by weathering (10Be/9Be), which instead suggests constant weathering over the same period. In this case, the land surface would have gotten more “reactive” to chemical weathering, such that the same amount of CO2 is withdrawn with time even with decreasing atmospheric CO2 concentration, an alternative confirmed by the stable isotopes of lithium (7Li/6Li). Over its geological history, Earth has experienced many shifts in climate, each time adjusting progressively its thermostat. Today a dramatic shift is imminent, because humans are massively interfering with this delicate equilibrium through industrial CO2 emissions. 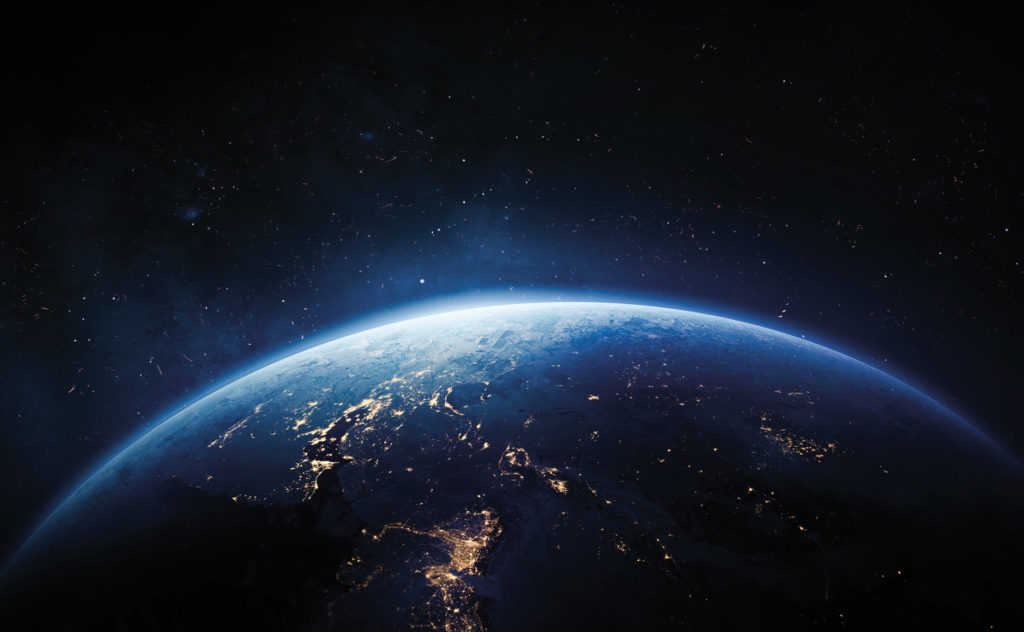 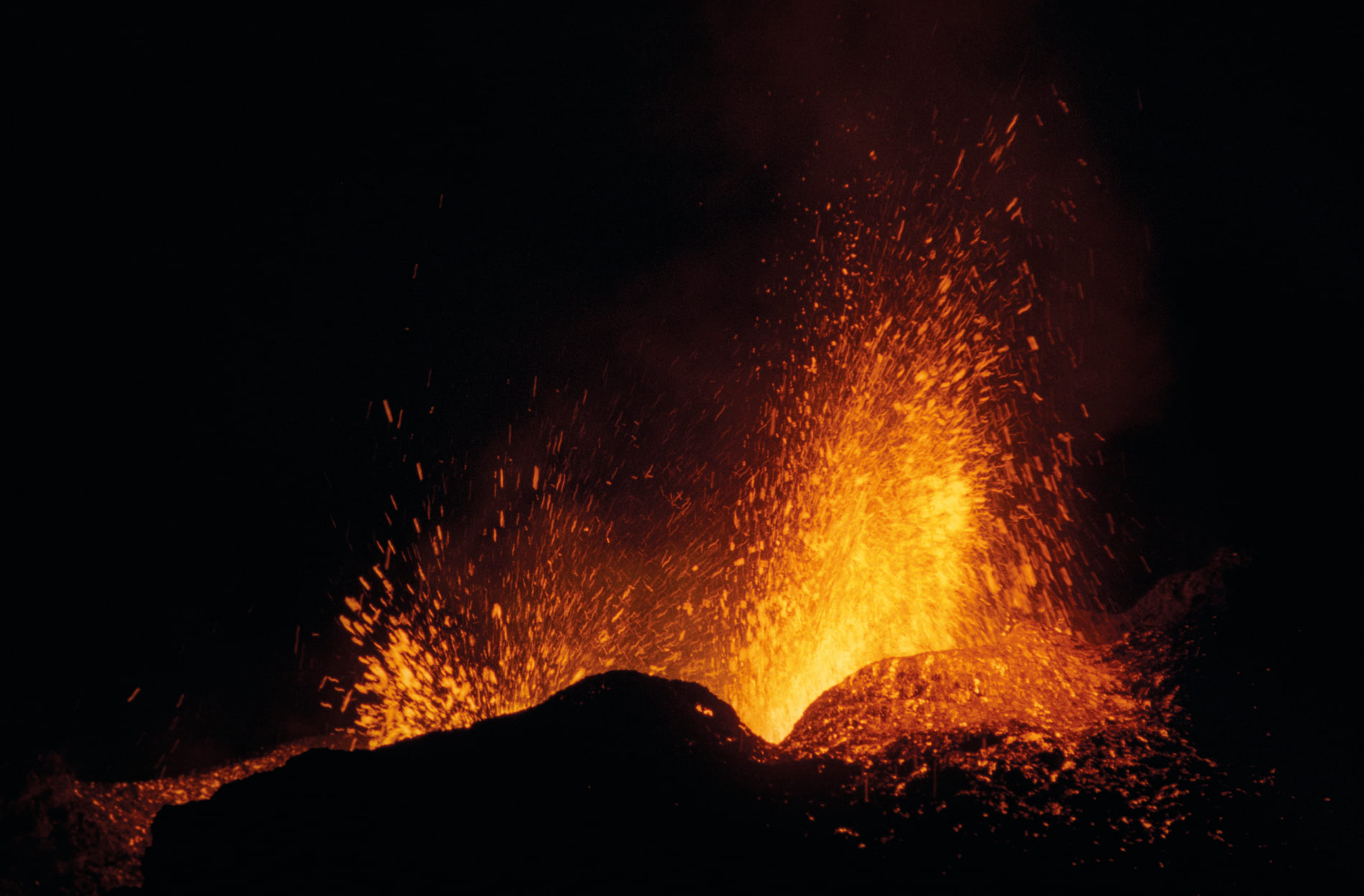 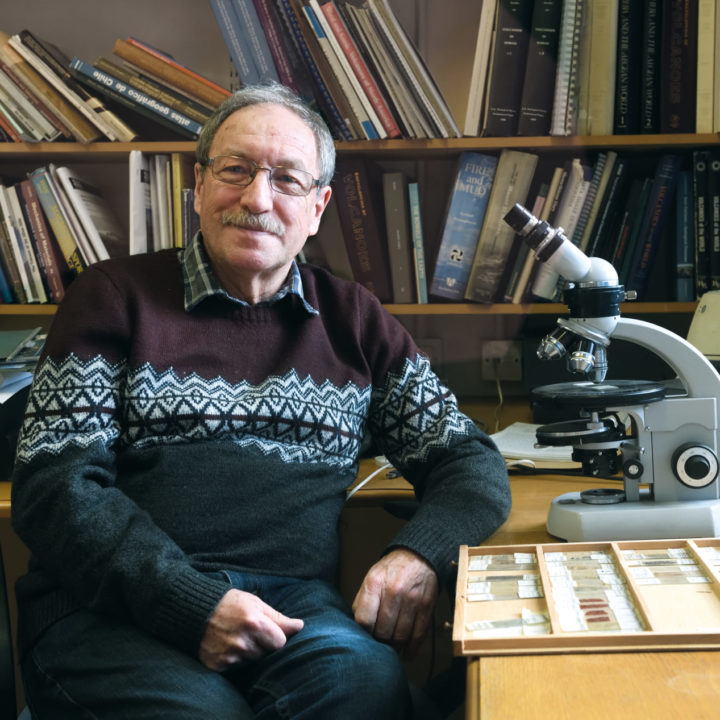 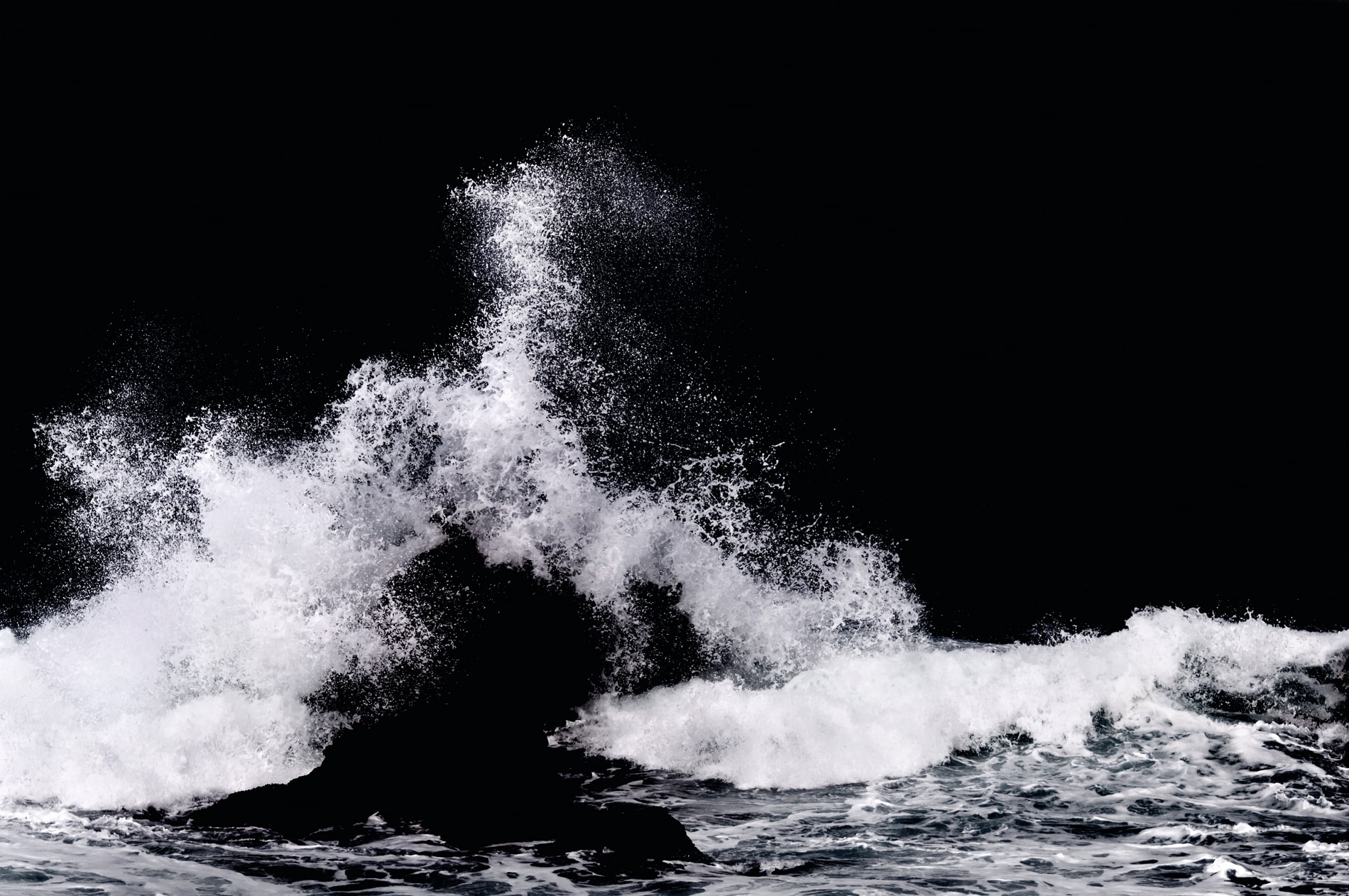 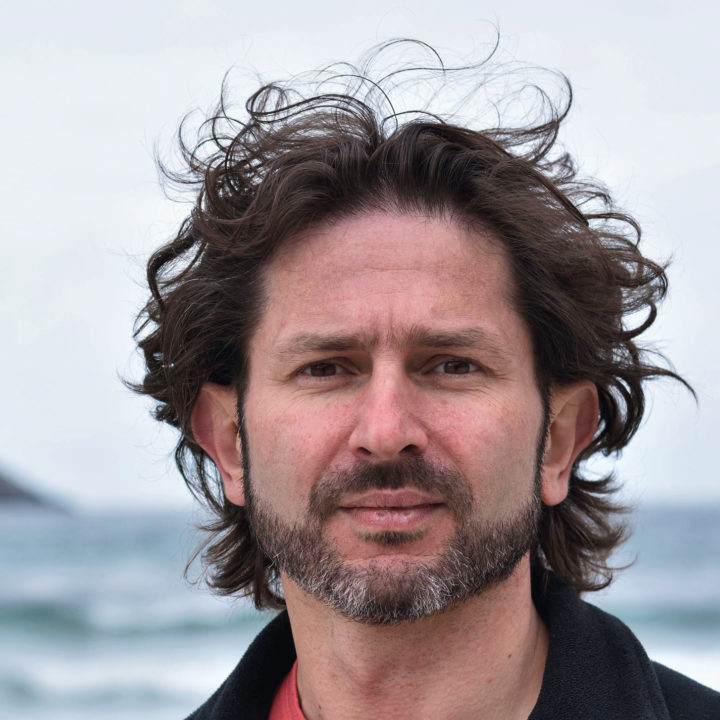 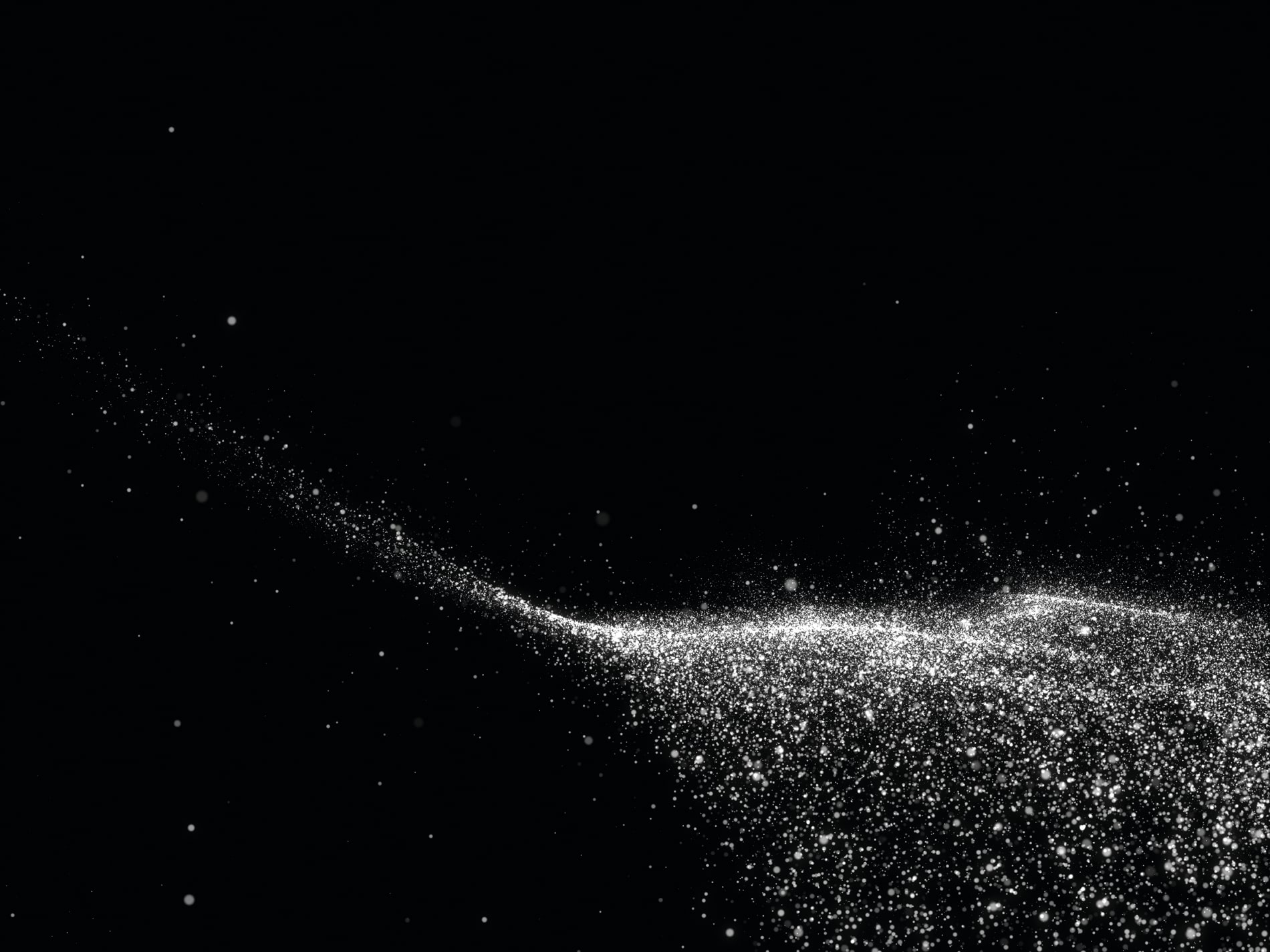 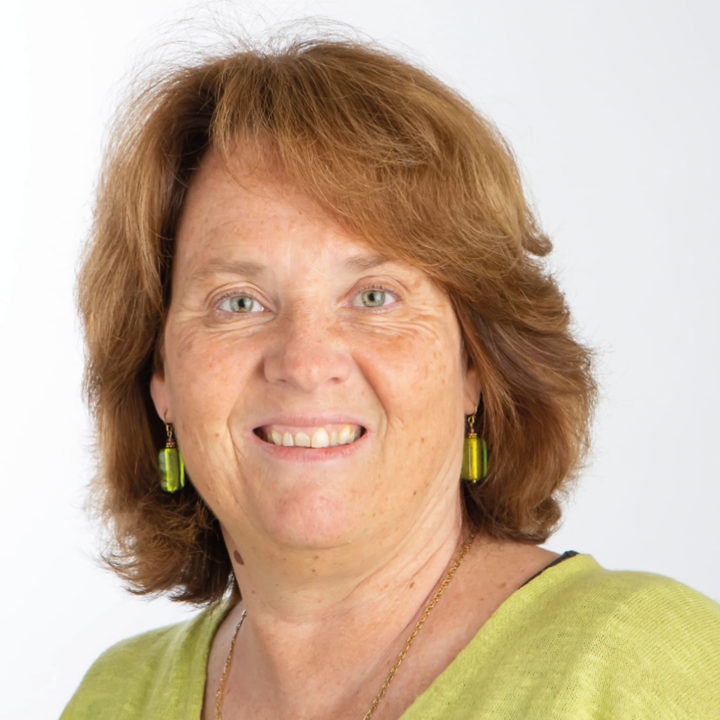 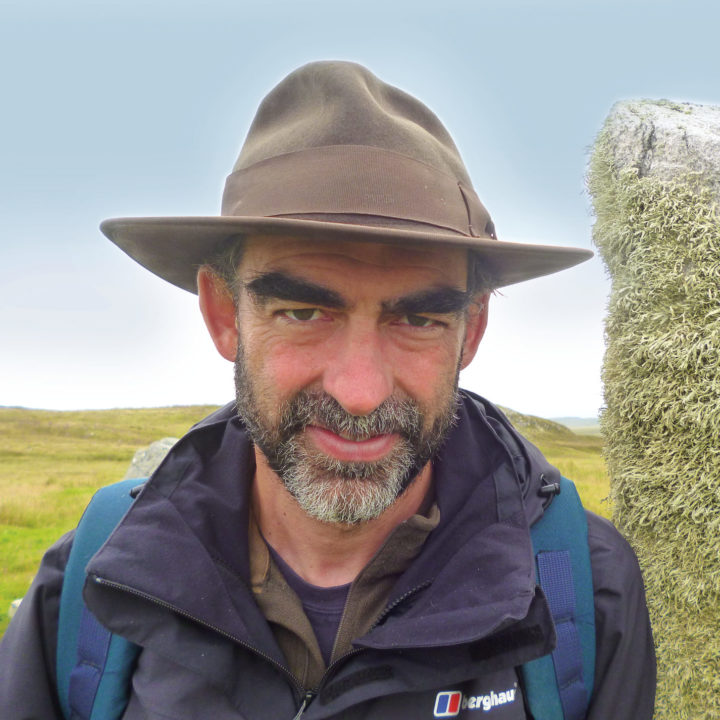 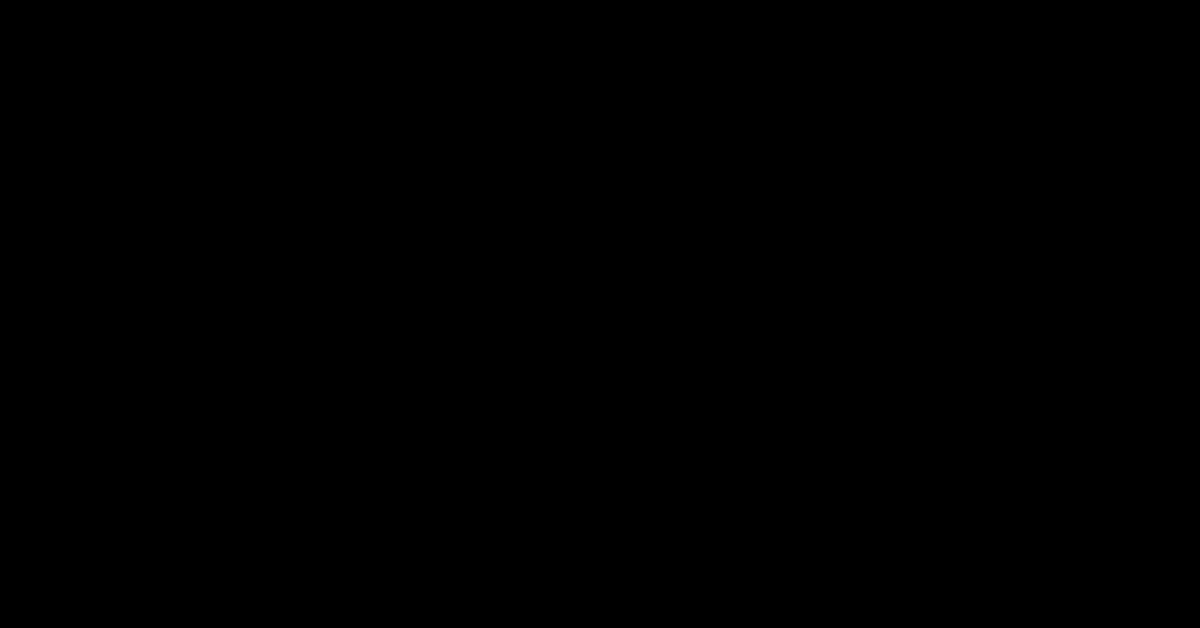 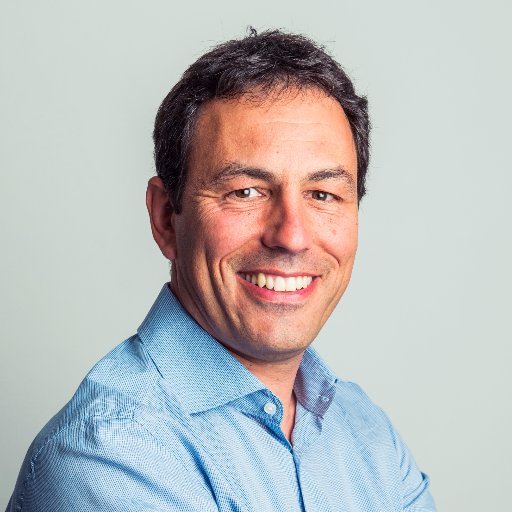